A 550 million year old source of minerals and trace elements for your horse or pony.  Mined from the Khewra Salt Mines at the foot of the Himalayan mountains in Pakistan, and transported by truck and train, these mines give the local mountain people one of their main sources of income. It is said that Alexander the Great discovered the mines when he travelled through South Asia, but in fact it was the horses that first alerted him to this rich mineral source!  When Alexander's army stopped to rest, the horses started licking the stones, one of the soldiers noticed this and tasted the rock stone and realised it was salty, thus leading to the discovery of the mines.

Hilton Herbs Himalayan Rock Salt is obviously distinctive by it's colour, however it’s not just this that sets it apart from other salt.  We like to describe this product as salt with 'nothing added and nothing taken out' and we believe they are one of the purest forms of salt (sodium chloride) available.

Hilton Herbs Himalayan Rock Salt has been analysed and have been shown to be predominantly sodium chloride, with other trace elements such as potassium, magnesium (vital for maintaining health) and iron which is responsible for the distinctive rose pink colour.

Quality is always our policy - In line with all Hilton Herbs products our Himalayan Rock Salt  is ethically sourced from a fully-accredited supplier whose facilities comply with UFAS feed safety standards.

Feed free-choice year round or can be mixed in any feed ration as desired.  Suggested dosage 28g per day.

Provide plenty of clean fresh water at all times. 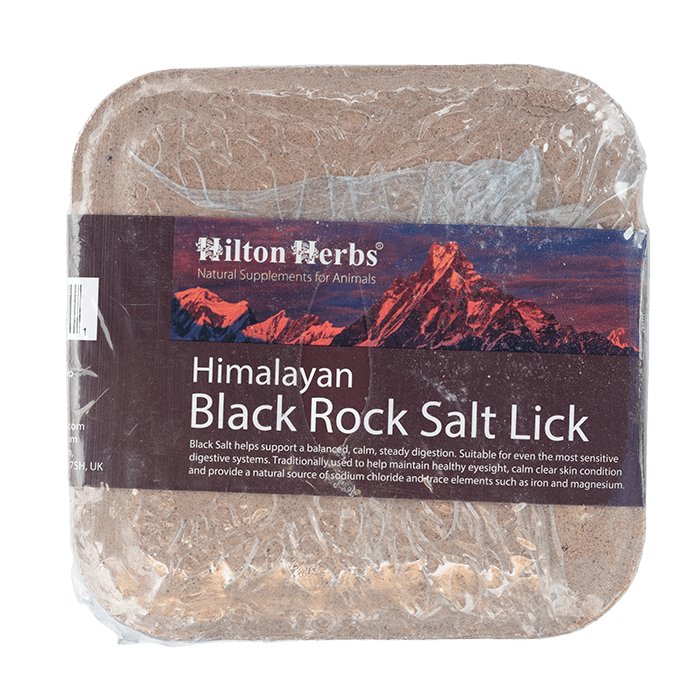 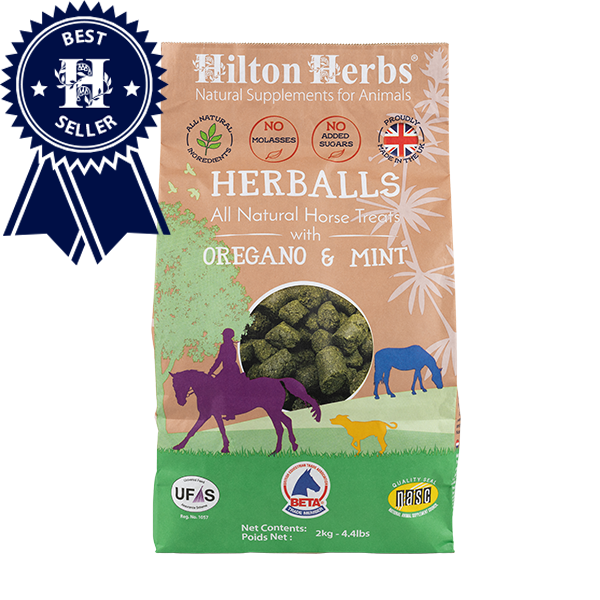 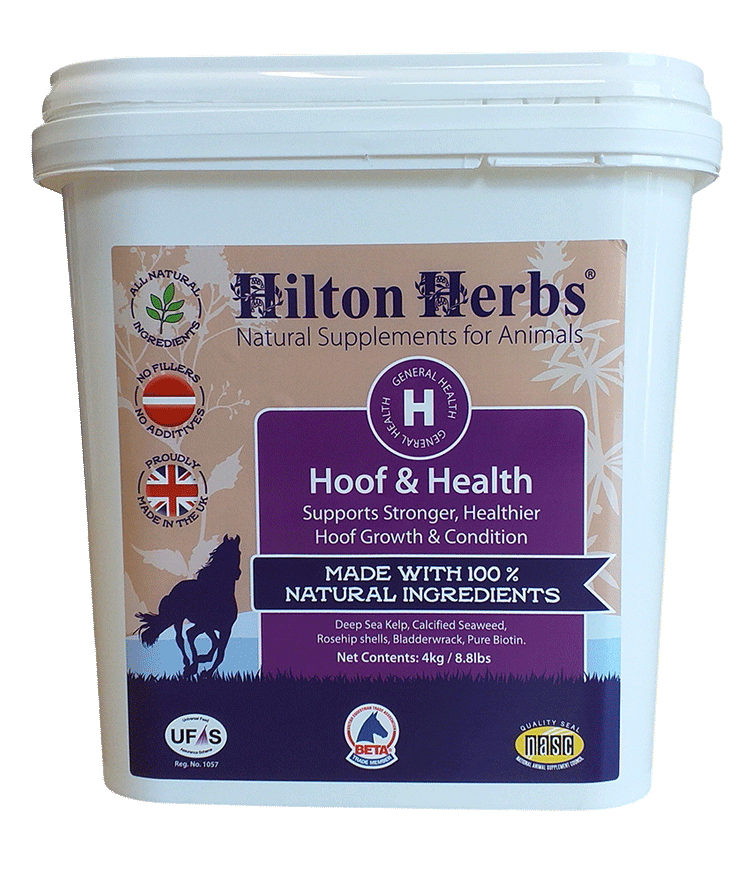