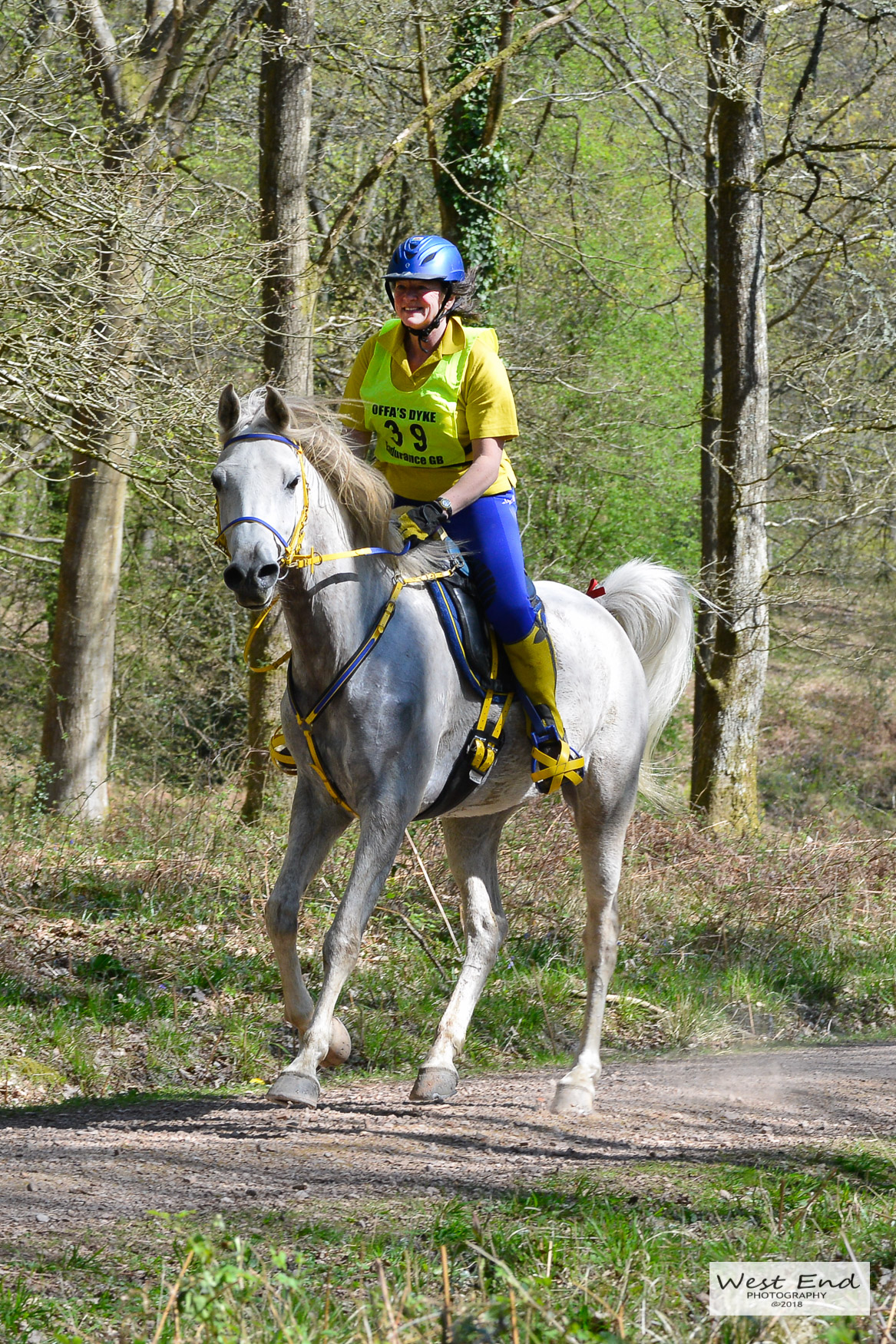 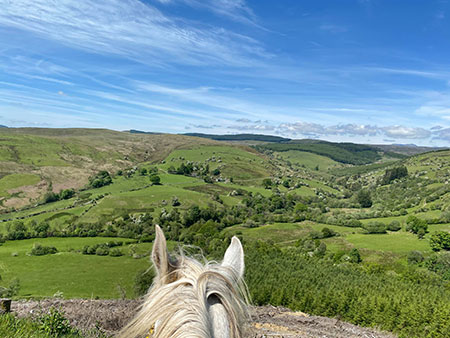 I have always strongly believed that a rider’s position in the saddle can dramatically affect the way horses go and it was brought home to me sharply last month.  I have scoliosis and therefore sit a little lop-sided as one leg is slightly longer than the other.  To counteract all of this, when riding, I use a shim numnah with a shim front left and sometimes I have to let my left stirrup down a hole, depending on whether I have been able to have regular osteopathic treatment or not. 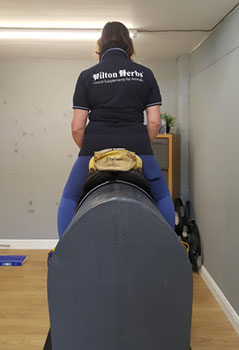 Fit2Ride - or not as the case may be!

In late spring I had a fall from Raf when a pheasant flew up in front of us unexpectedly. He spun round, ran back and then forwards again in what seemed like a split second and I hit the deck, twisting my knee in the process.  I didn’t do much about it apart from ibuprofen, a knee support and homeopathic remedies - which worked very well.  I hobbled about for a bit and then forgot about it.  However this, combined with not being able to get to my osteopath, meant that I was more crooked than usual when riding and caused my poor ‘diva’ some issues in his off hind.  As we hadn’t competed much this season there were no vets to pick up anything and he didn’t feel unlevel.  Just before Red Dragon my leg was really painful so I took the shim out of the saddle and I immediately felt a lot better.

My husband had been nagging me about being crooked but there wasn’t much I could do about it, apart from make an appointment with my osteopath however that was over a month away.  Raf seemed ok walking out but was really unlevel in trot on his near fore.  I took this to be just the shim and carried on, but just in walk to try and help him build up the muscle where the shim had been.  It didn’t work so the shim went back in and he seemed fine again.  When we got to the Red Dragon ride he was spun at the initial vetting after the vet referred him for what is called a ‘three card trick’.   This is where the horse is trotted up in front of three vets and they submit their written decision separately to the vet.  This referral is only used when the lameness is so slight as to be almost unseen and the referring vet wants an objective opinion from their colleagues.

After Red Dragon my McTimoney practitioner came to treat Raf and she couldn’t see the lameness either until she worked on his pelvis and found a rotation there on the offside as well as a tight nearside shoulder.  All of this pointed to my own poor posture causing him these issues.  My osteopath confirmed it as she also treats horses.  I have now been treated and am a lot less unlevel and Raf has had his shoes off for 6 weeks and is having osteopath treatments too. Fingers crossed for next season and that I learn the hard lesson that I have had.  I had tried so hard to look after him this summer on the hard ground – using TLC Lotion and Muscle Magic Lotion regularly, and keeping him supple with stretches using Herballs - but had overlooked my own issues.  Mea culpa and sorry to my beautiful boy.

Raf with his TLC & Muscle Magic

Dr Julie Jones is a lecturer in Marketing at Aberystwyth University and a passionate endurance rider and horse owner.  She has owned horses for over 36 years with the majority of them being Arabians.  Her current horse, TM Valentino, Raf to his friends (or ‘The Diva depending on his mood 😊) won the EGB Novice Championship in 2018 which was his first year in endurance (2018) with 9 grade 1’s and a Grade 2 out of 10 rides.  He has carried on doing well and Julie is planning on Advancing him in 2022 after a break due to Covid.  Julie also has a youngster to come along behind in a few years – Binley Prince Johar, or Hari.  Both horses are pure bred Crabbet Arab geldings. 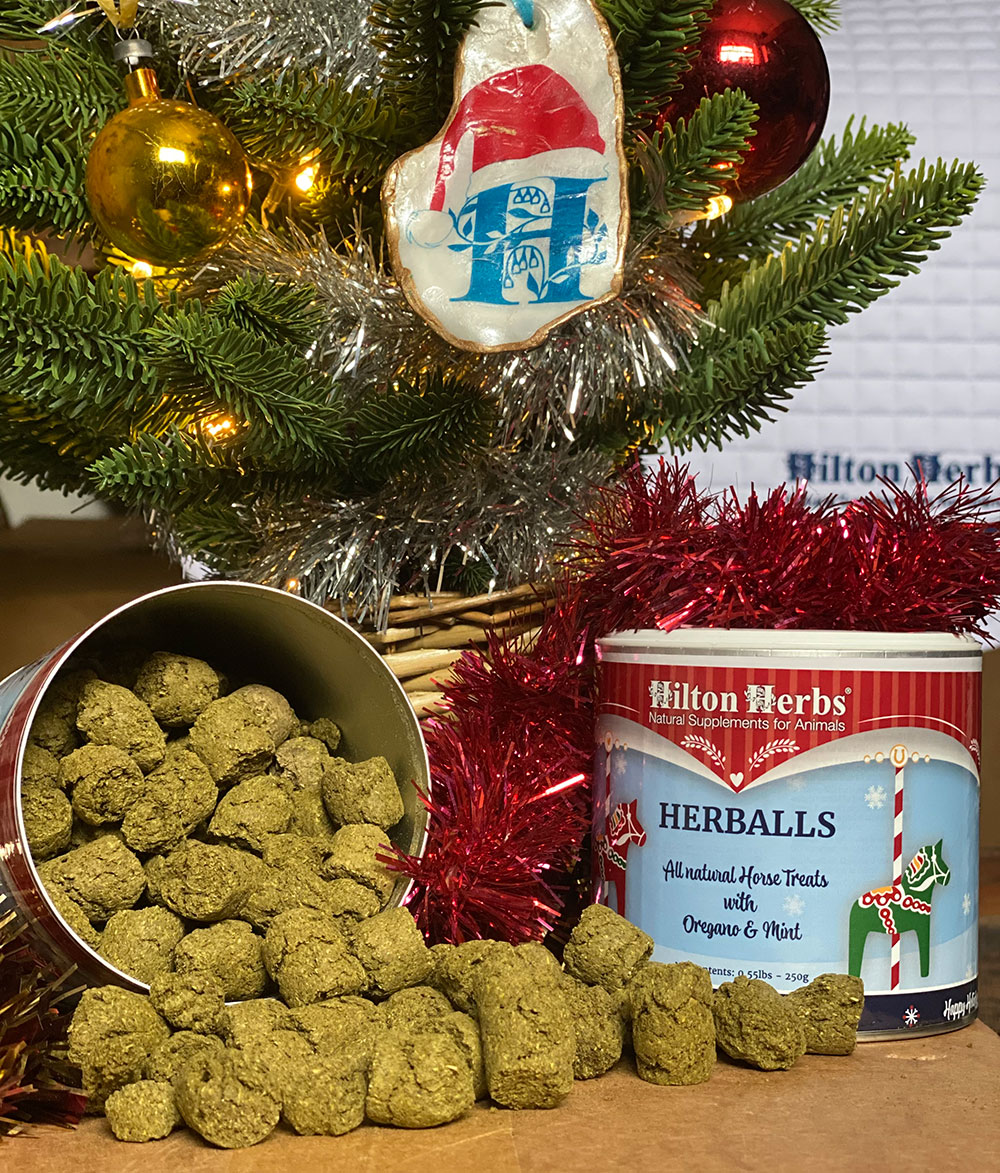 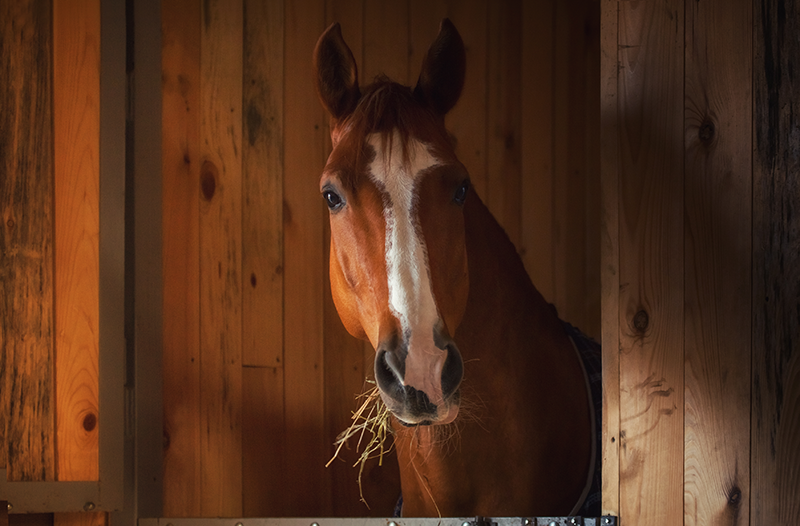 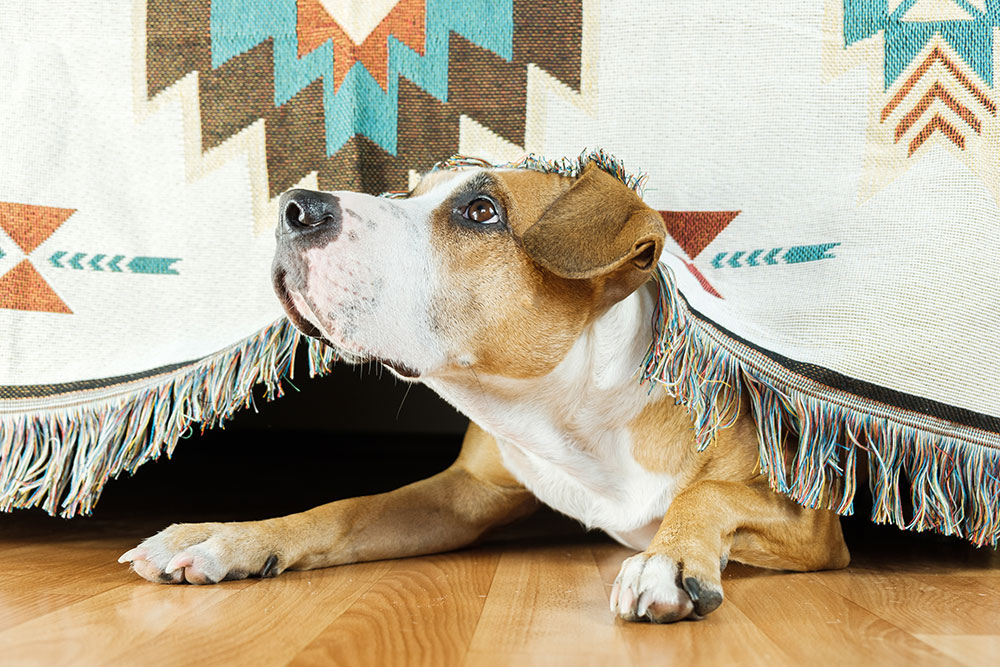 How to have a stress-free Fireworks Season